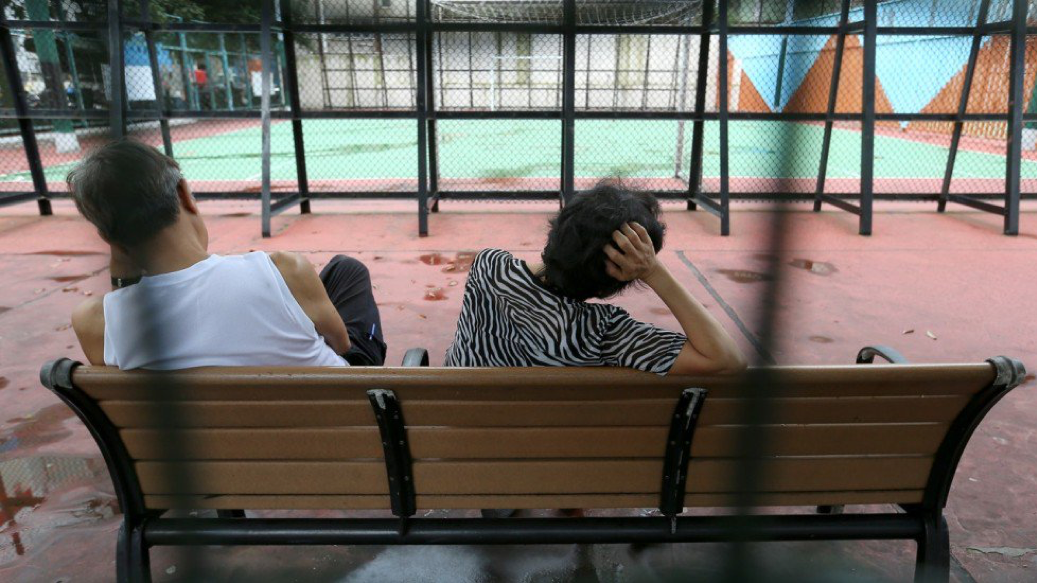 Employers that force staff to retire after they have reached a certain age are being “totally unwise” and are practising age discrimination, a member of the city leader Carrie Lam Cheng Yuet-ngor’s cabinet said on Sunday.

Lam Ching-choi, 57, who heads the Elderly Commission tasked with advising the government on its policies for seniors, said an employee’s ability had nothing to do with age.

“Asking a person to suddenly stop working and contributing to society can lead to health hazards,” the Executive Council member said at a forum organised by the Institute for Politics and Governance and the Sustainable Development Research Institute. 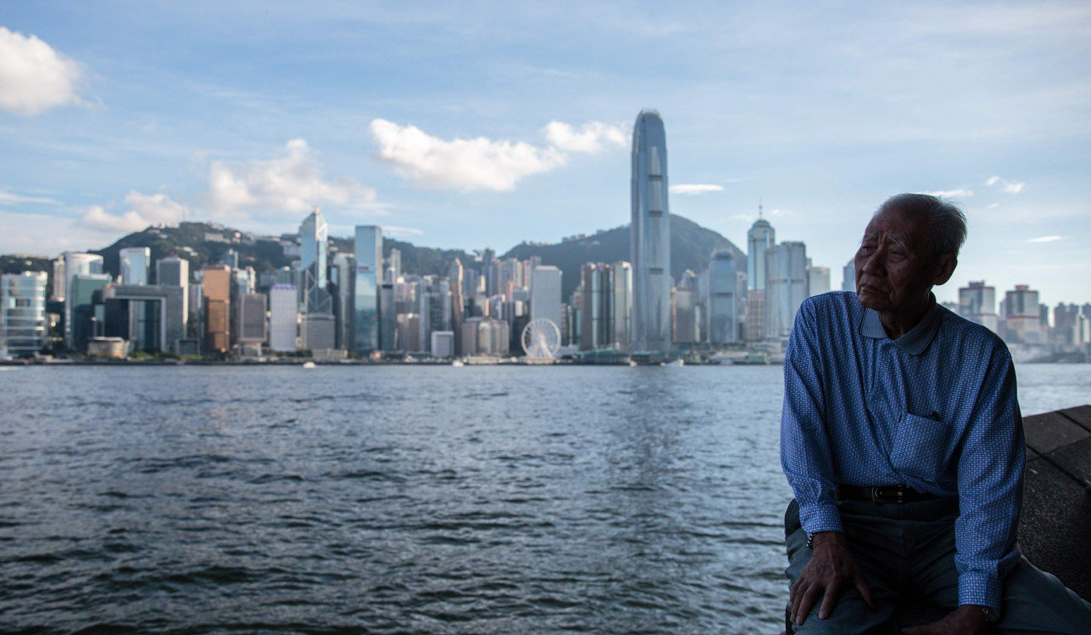 “In the face of an ageing population and a shrinking labour force, asking someone to stop working because of the person’s age is totally unwise. It’s even more unwise for it to happen in a place without a universal retirement scheme.”

Lam did not name companies or industries specifically, but the Post last month reported that at four of the eight publicly funded universities – the University of Hong Kong, Polytechnic University, Baptist University and Education University – academics step down at 60 unless the school wants to retain their services based on merit and staffing needs.

The policy has been criticised recently for running counter to the city’s education-hub ambitions, with 107-year-old HKU coming under greatest attack after losing a number of renowned scholars earlier this month.

Almost a third of Hong Kong’s population is expected to be 65 and above in two decades’ time, and while the city does not have a statutory retirement age, civil servants retire at 65 or at 60 if they are in the disciplined forces.

In the private sector, the retirement age is usually 60 or 65.

Lam said a 60-year-old person does not necessarily perform less at work than a 50-year-old and thus whether a job applicant should be hired should not depend on the person’s age.

He hoped the government and employers would not make a recruitment decision based only on an applicant’s age. But he added he understood some employers have special pension schemes for their staff, which “complicated” the matter, as staff in those schemes would be allowed to withdraw money from their retirement fund once they reached a certain age.

“Retirement can kill. Retirement lets you feel lonely and alienated. You’d be depressed or even commit suicide,” he said.

He said businesses had not yet tapped into the potential of the silver market, and that elderly people often had money to spend.

Older drivers in Hong Kong are not really more unsafe, just more in number these days

“Shopping malls in Hong Kong often target only the young people. There are no benches for the elderly to sit on. There are more escalators than elevators,” he said.

Lawrence Lui Wai-ching, co-founder of the Longevity Design House, a social enterprise that helps the elderly with interior designs, said his businesses had grown by three to four times over the past three years.

He said he was keen to tap into the market in the “Greater Bay Area”, Beijing’s plan for closer economic cooperation between Hong Kong, Macau and nine cities in Guangdong province. The bay area has a huge elderly population and some Hong Kong elderly would retire there as well, Lui added.